"Why choose Lee Ufan as the contemporary artist for 2014 in Versailles?

Dare I say that, again, it is André Le Nôtre who influenced both Alfred Pacquement, who will be the show’s commissioner, as he was the commissioner of the 2013 Giuseppe Penone exhibition, and myself.

A visit to the “Le Nôtre en perspectives. 1613-2013” exhibition unveils an unknown personality, while insisting on the radical nature of his modernism. The latest works on contemporary architecture and aesthetics to which the exhibition’s commissioners Patricia Bouchenot-Déchin and Georges Farhat, have given an unprecedented place, show that Le Nôtre can leads us on the path of minimalism and to the notion of void. The presence of Peter Walker’s work for Ground Zero in New York in the itinerary they trace through the centuries is a spectacular testimony to this.

In the light of this, bringing Lee Ufan’s vision to Versailles seemed appropriate, it is less disconcerting than we believe and draws us into his silent and captivating poetry."

- Catherine Pégard, president of the Palace of Versailles - 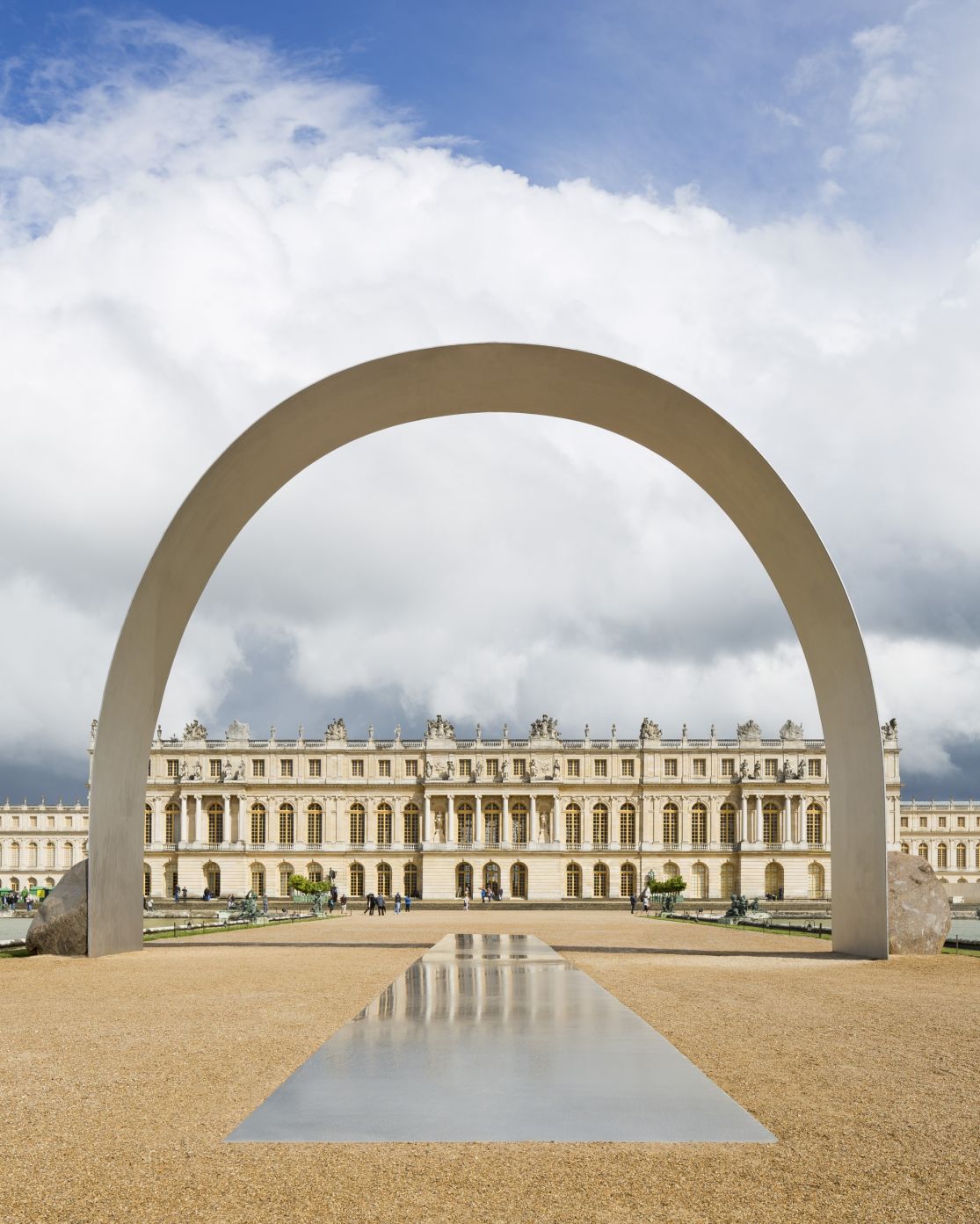 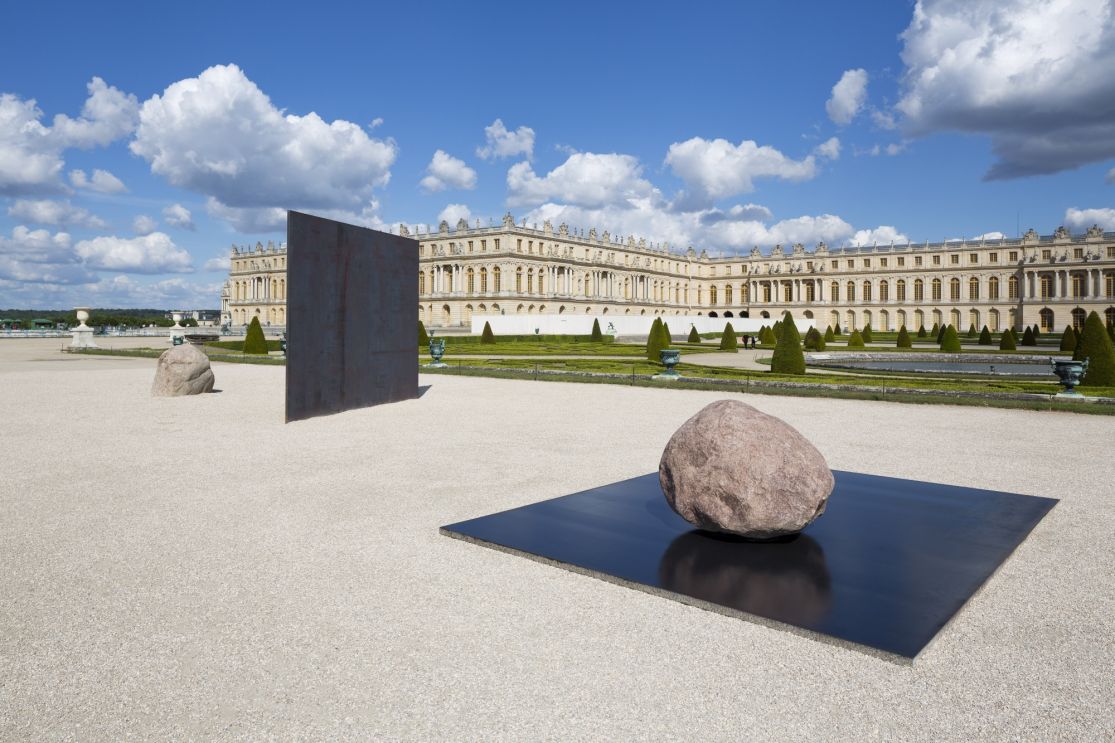 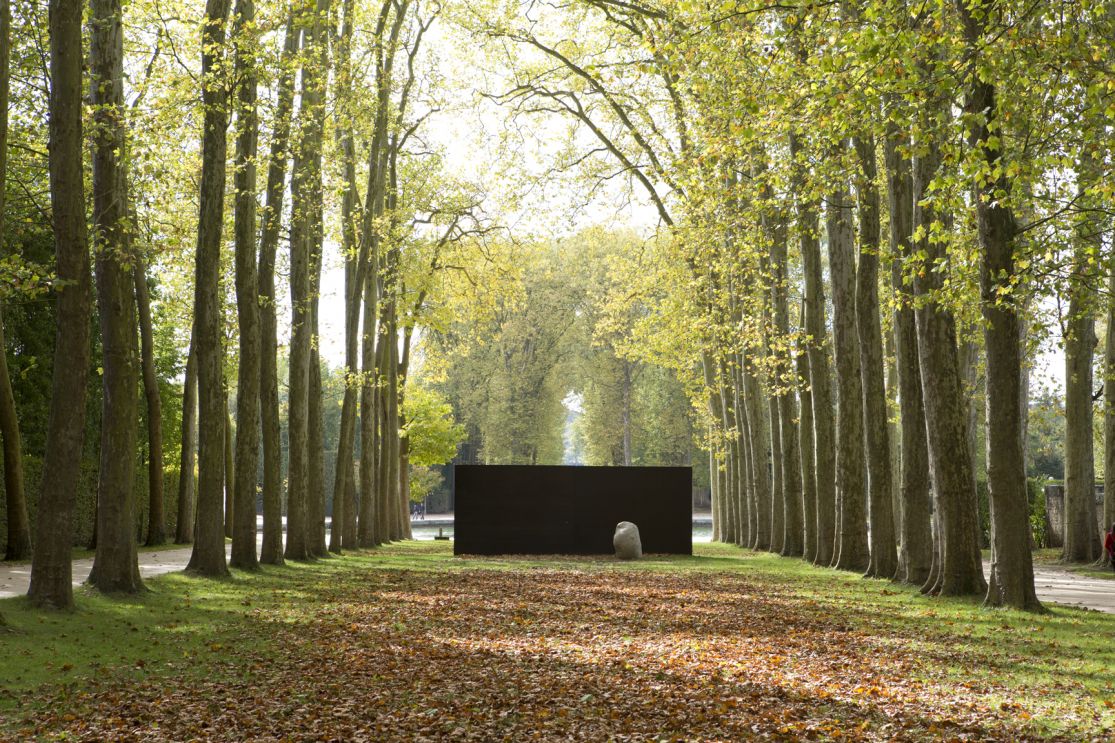 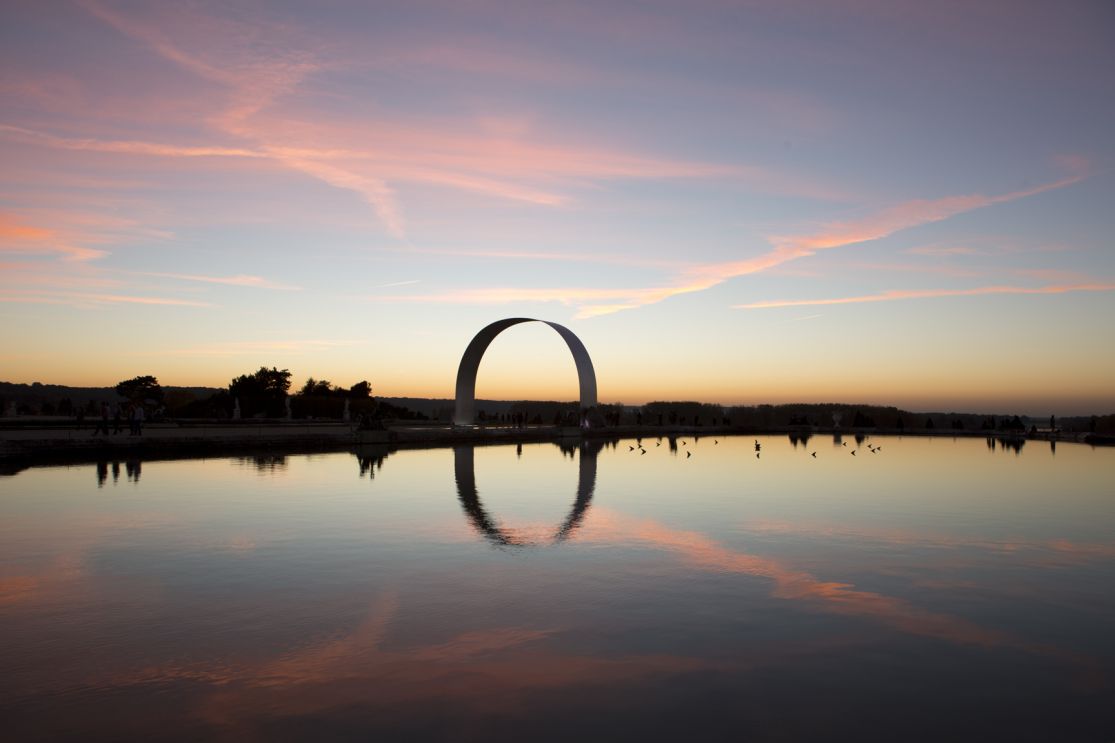 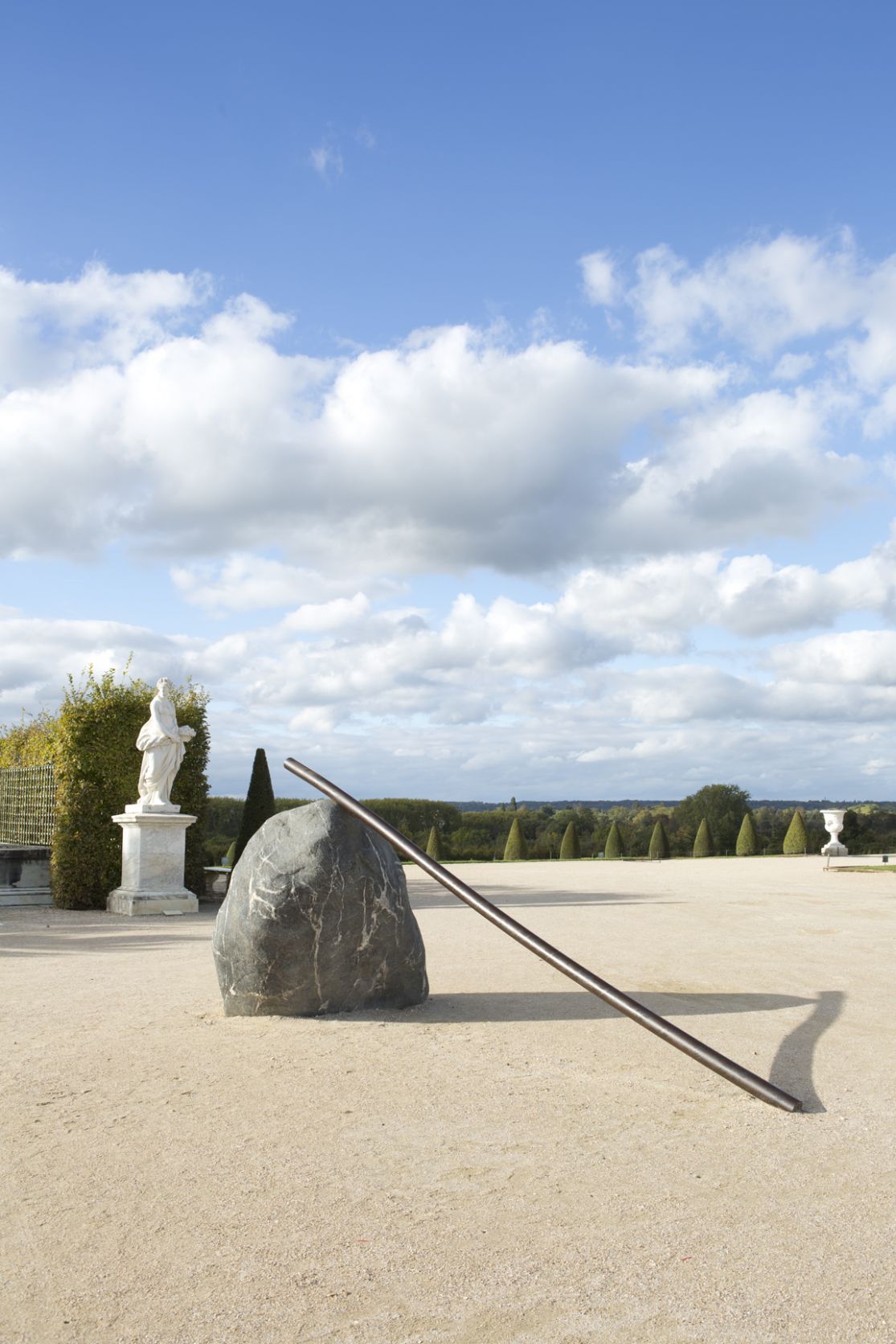 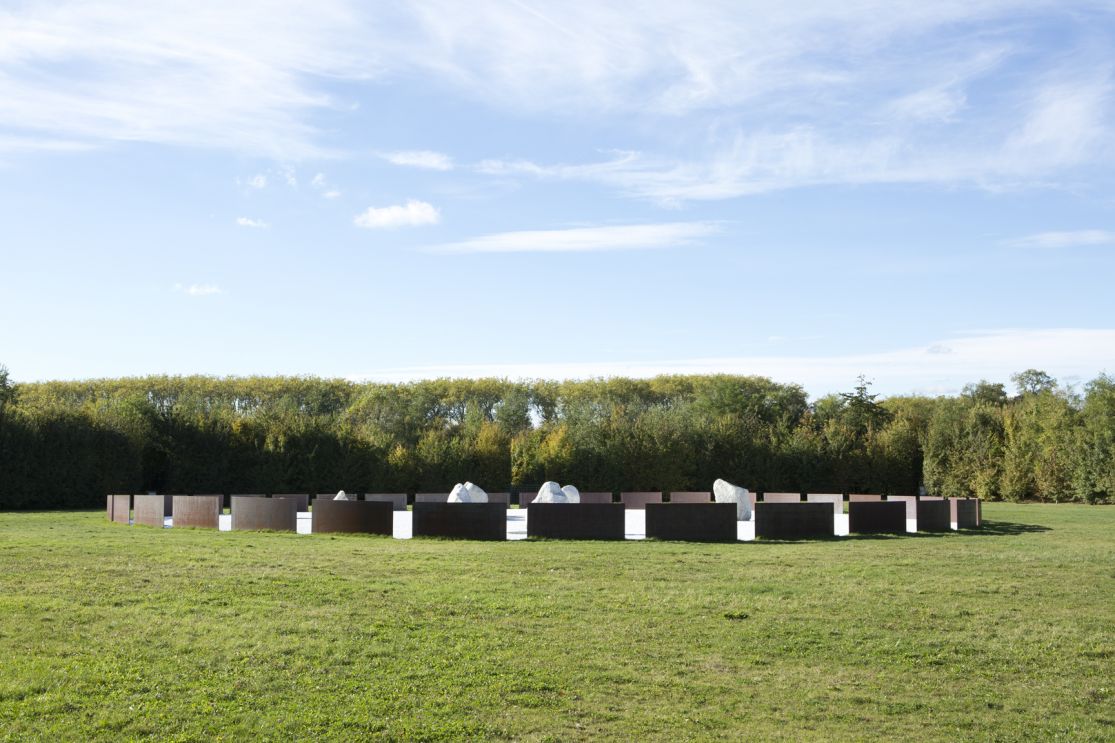 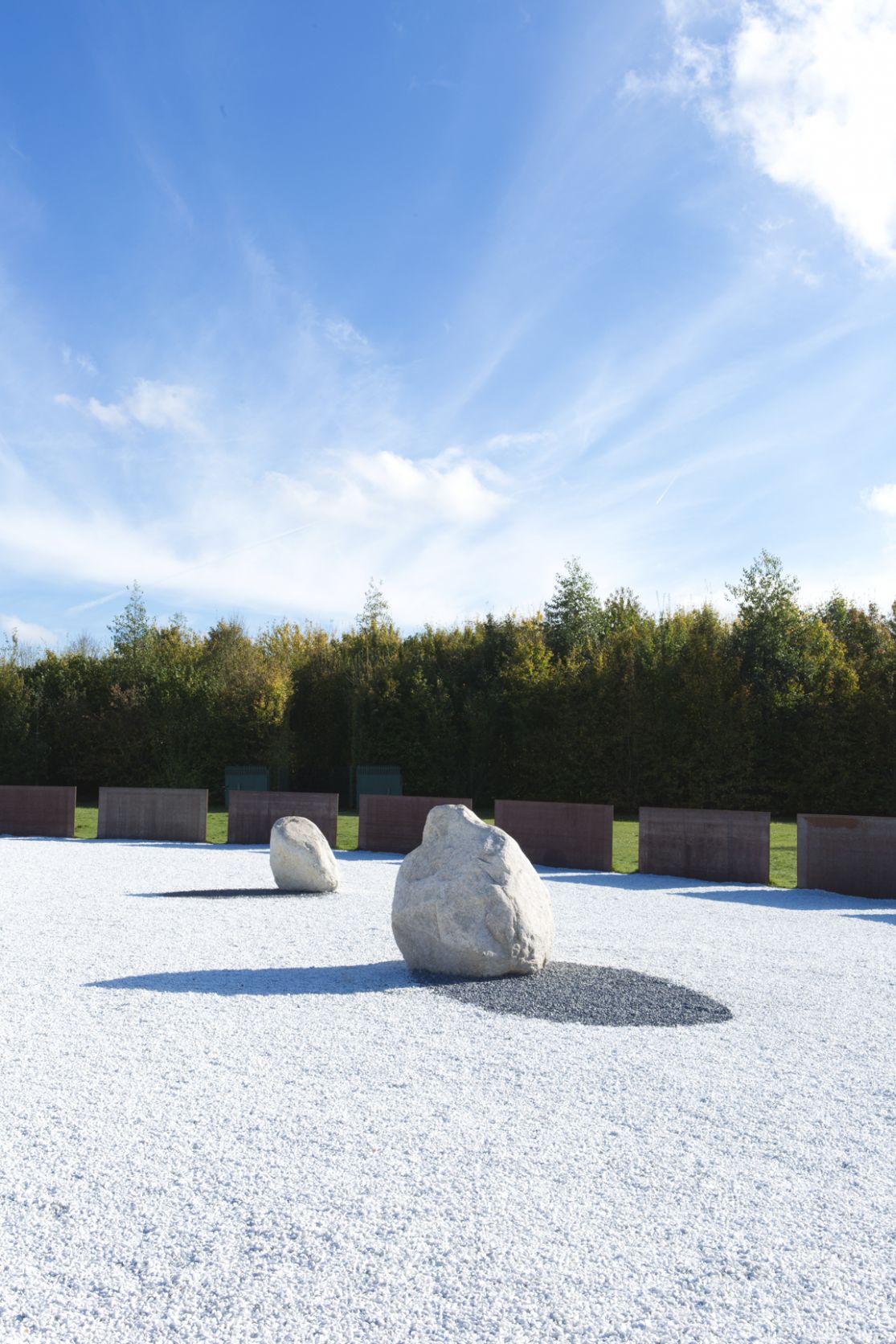