The tenth musical season at the Versailles Royal Opera will begin in September 2018. It will propose a programme in which French and international opera productions, recitals and prestigious concerts will be mixed and matched, and in which works from the baroque repertoire will have pride of place. The collection of recordings and of video shootings launched on this occasion, entirely recorded at the Château de Versailles, a high level international tourist attraction (8 million visitors every year!) will preserve the memory of the concerts which have the stamp of the Royal Opera and of the Royal Chapel .

Since September 2009, the restored Royal Opera has reopened its doors to the public. In ten years, Château de Versailles Spectacles has presented more than six hundred performances in different musical venues within Versailles: by presenting for the first time since 1770, operas, concerts and ballet before a steadily growing public, it is a “new” opera theatre which has become part of the French and international musical landscape.

In Versailles, music resounded all the time and in every corner. From sunrise to sunset, it accompanied the great moments of life at Court, in the Chapel, at the Opera, during dinners and at the hunts, for festivities naturally, in the woods and in the gardens, the Trianon too. Music has taken back its place today, thanks to Château de Versailles Spectacles whose passion brings this sumptuous palace back to life again with the works which enlivened it for over a century.

This new label is the proof of it, publishing the recordings of the concerts given at the Château.Release in all the usual sales points, as well as in the official store of the Château de Versailles and at each concert by the record store of the Royal Opera. 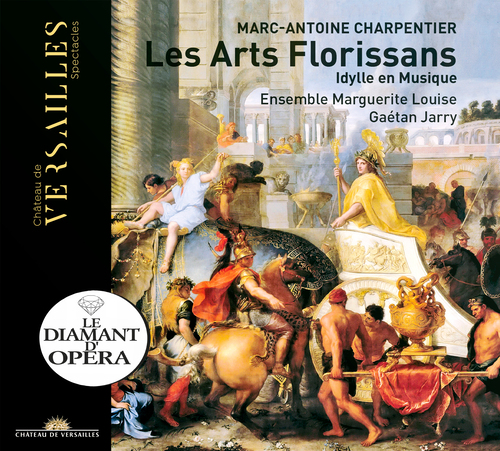 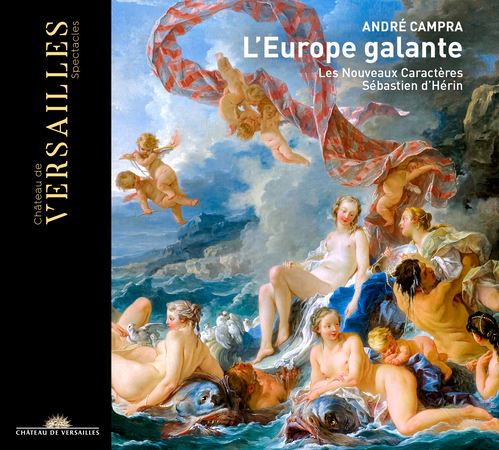 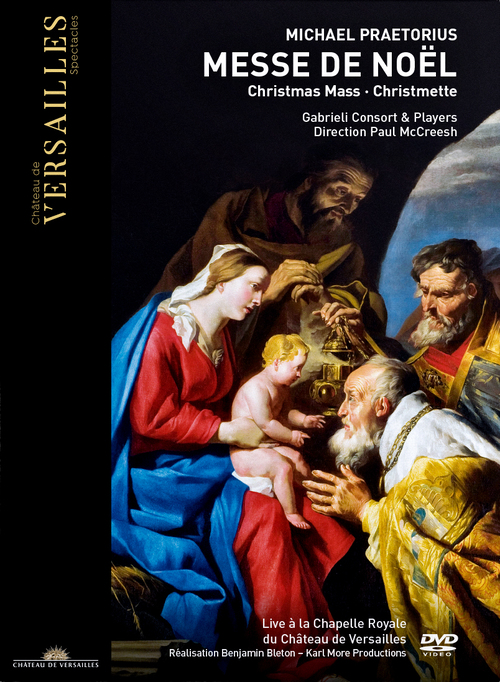 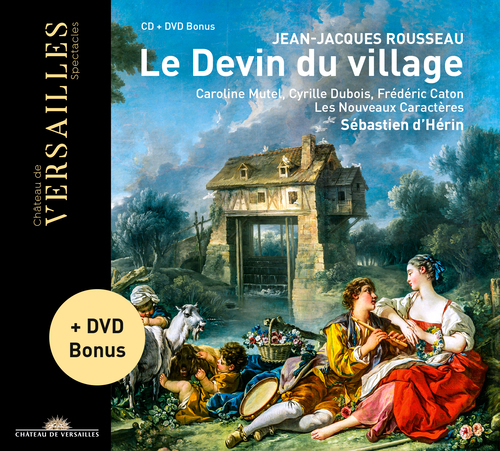 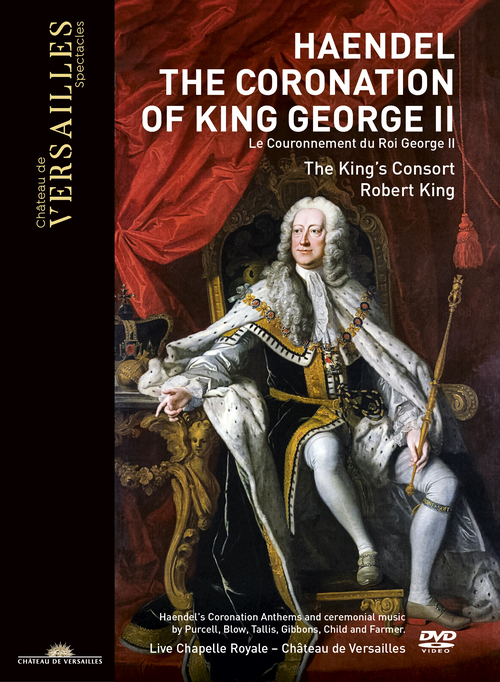 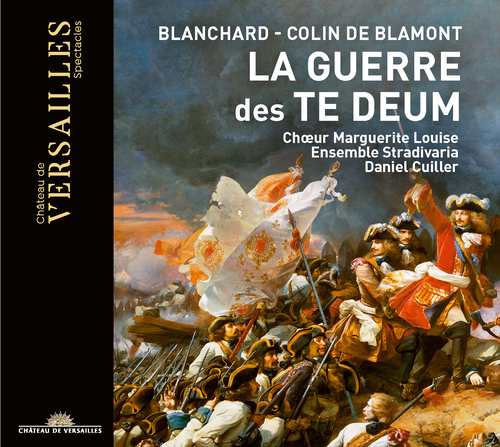 → Sign up for the newsletter at the bottom of the page to be informed of upcoming releases! 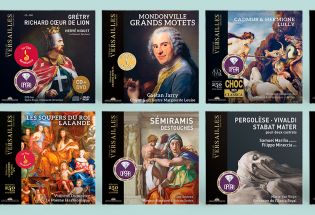 Château de Versailles' Label was elected "LABEL OF THE YEAR" by the International Classical Music Awards 2022!