During the exhibition time, the Present breathes new life into the Past at Versailles. Hiroshi Sugimoto settles his installations in several spaces in the Estate of Trianon: Petit Trianon, Flat Pool, Belvedere, Queen's Theater, French Pavilion and the Garden Room. The artist presents the shadows of greats personnages who lived or marked the places: from Louis XIV who set up Montespan here to Marie-Antoinette who put the finishing touches to its aesthetic, it is a whole historic facet that Sugimoto reinvents through his installations.

His art questions our relationship with photography and time: it is a practise that blends the modernist project with Japanese tradition and takes place in a unique and historical place: the Estate of Trianon. 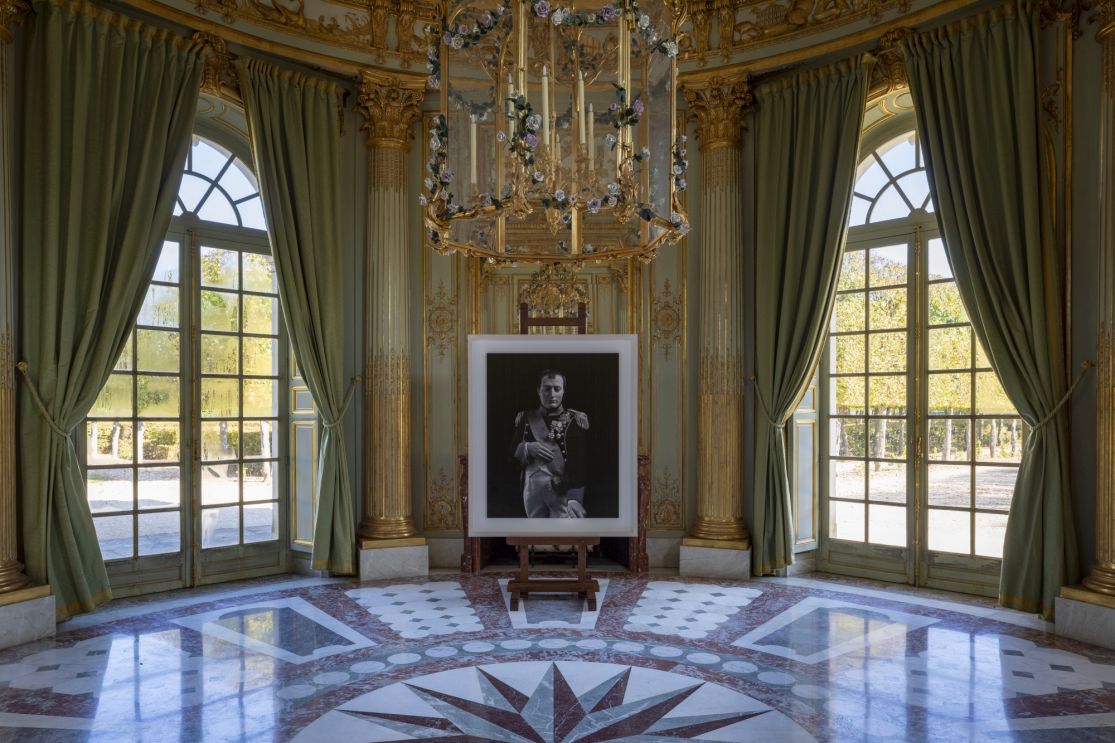 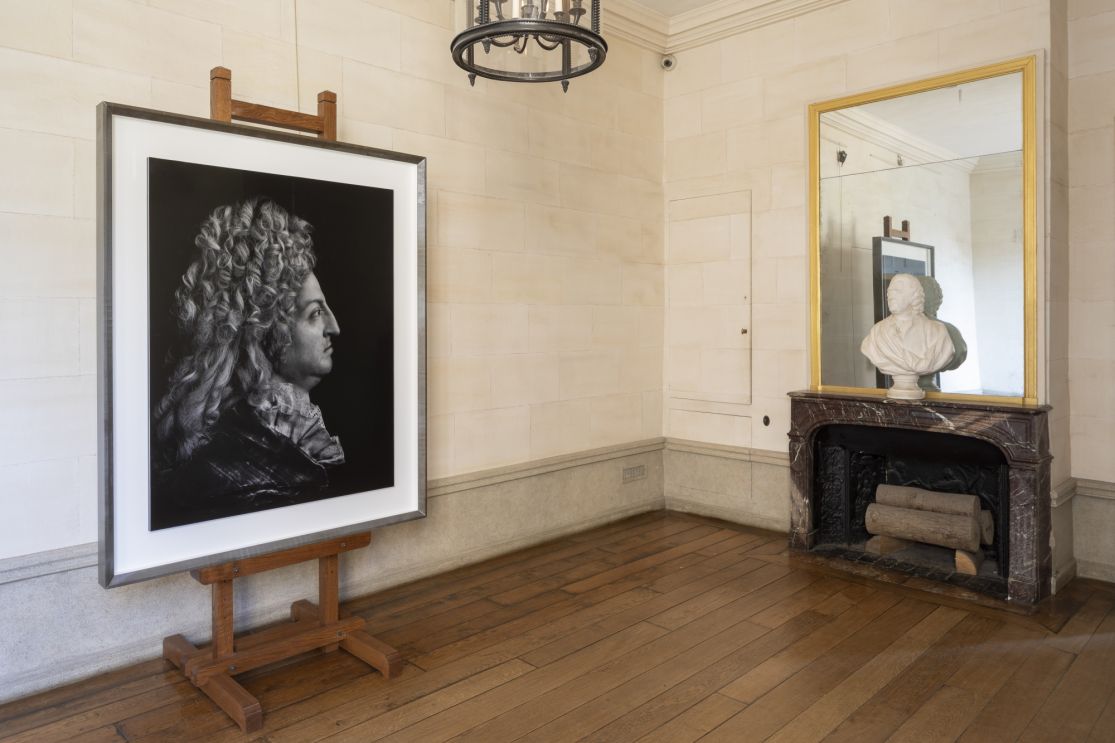 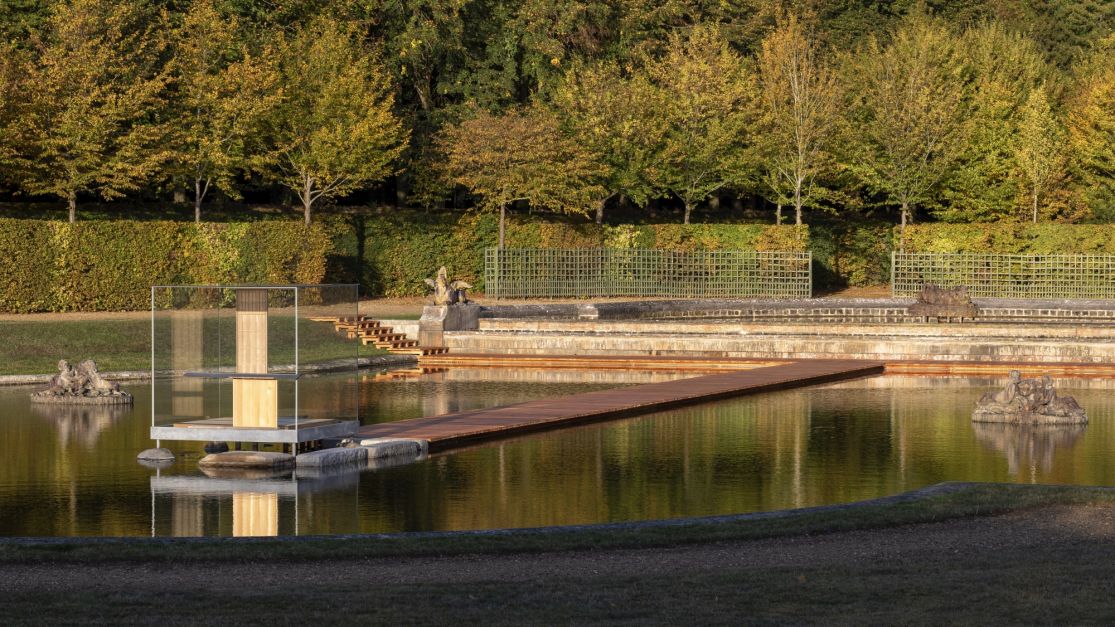 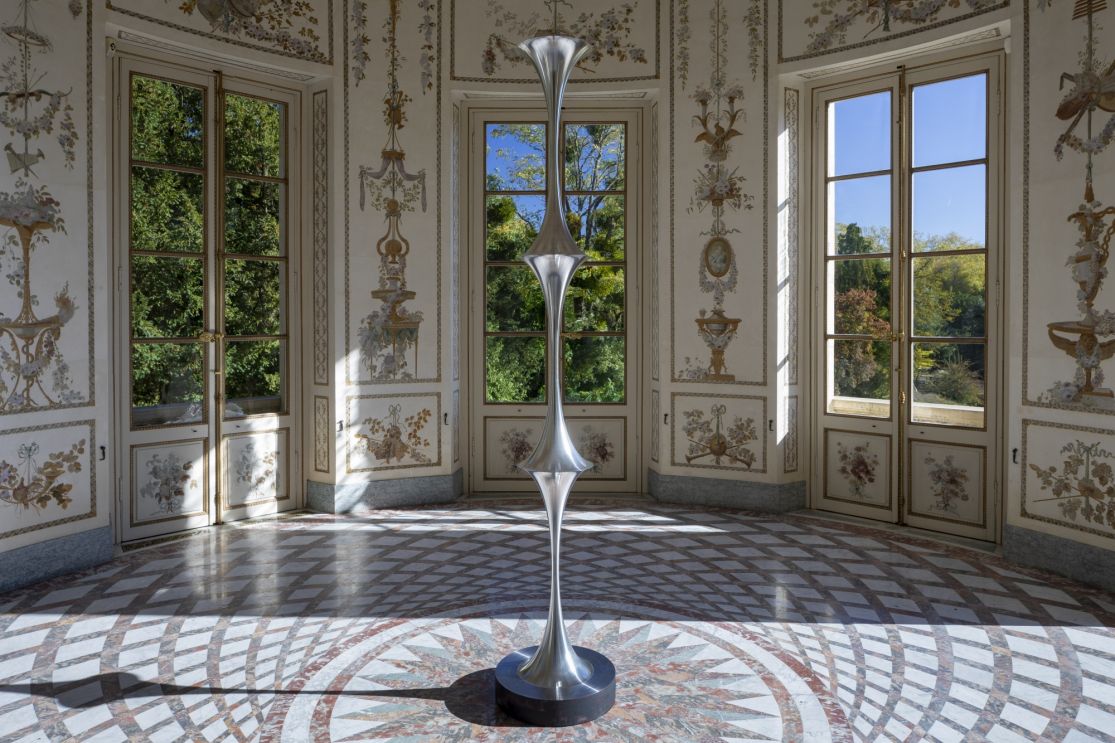 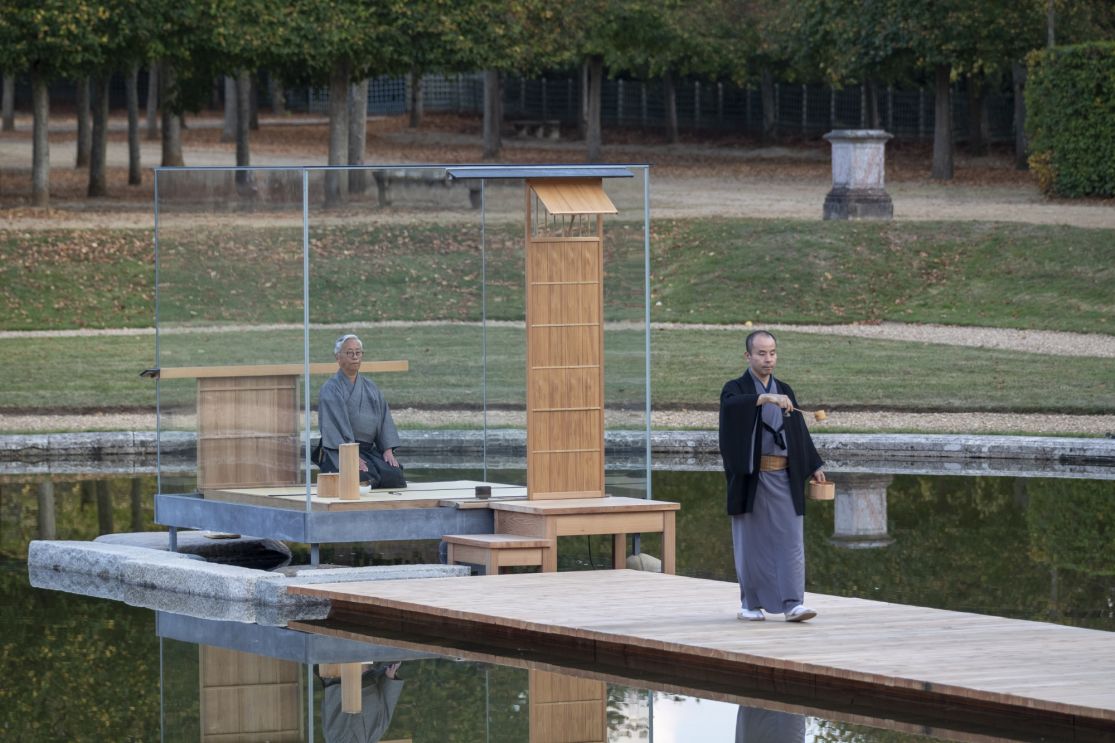 Born in Tokyo in 1948, Hiroshi Sugimoto moved to the United States in 1970 to study photography. A multi-disciplinary artist, Sugimoto works in photography, sculpture, installation, and architecture. His art bridges Eastern and Western ideologies while examining the nature of time, perception, and the origins of consciousness. In 2009 he established the Odawara Art Foundation, a charitable nonprofit organization to promote traditional Japanese performing arts and culture.

Since 2008 the Palace of Versailles has put on a number of exhibitions dedicated to French or foreign artists, each one lasting a few months. Jeff Koons in 2008, Xavier Veilhan in 2009, Takashi Murakami in 2010, Bernar Venet in 2011, Joana Vasconcelos in 2012, Giuseppe Penone in 2013, Lee Ufan in 2014, Anish Kapoor in 2015, Olafur Eliasson in 2016 and the group show “a winter journey ” in 2017 : these artists have all created a special dialogue between their works and the Palace and Gardens of Versailles.

For the first time, the artist Hiroshi Sugimoto will install his creations within the domain of Trianon, a domain dedicated to the privacy of sovereigns. His exhibition, "Surface de Révolution", will settle in several places in the estate of Trianon.